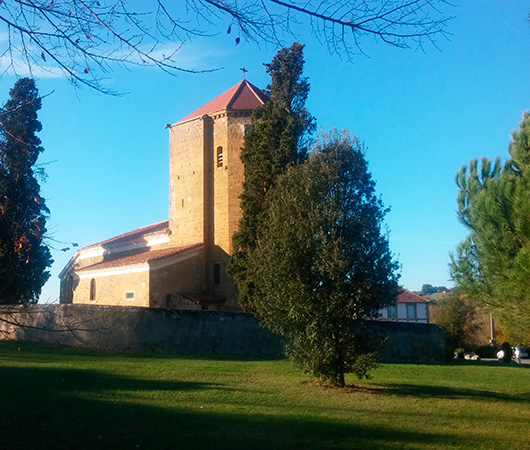 Louslitges and the neighbourhood of Monterran altogether form a very picturesque village surrounded by beautiful hilly landscapes and crossed by the river Midour which springs not far away.

In the area, you can watch very interesting wild flora among which twenty  species of native wild orchids identified by specialists and which can also be seen alongside roads and paths everywhere.

Until the XIVth century, Louslitges belonged to the powerful  Baronnie des Angles (pays de Lourdes ) depending then on the  Comté de Bigorre (whose capital was Tarbes).

Formerly, Monterran had a parish church and during the XIIIth century still had a castle owned by the seigneurs de Peyrusse but also by l’Abbaye de la Case-Dieu, an important monastic community of Gascony during the Middle Ages.  Now all that remains is a humble chapel nestling among trees.

To see in the village: Saint Pierre Church (IXth century, restored in the XIIth century).